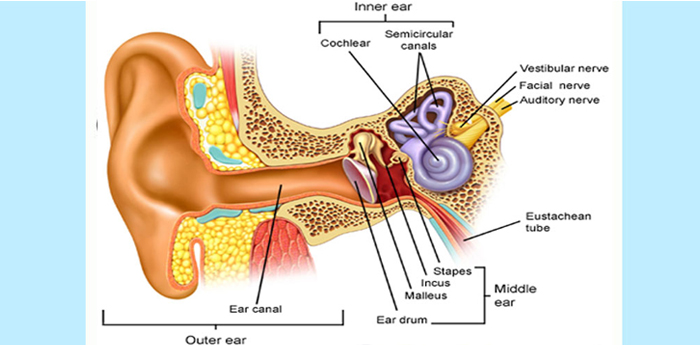 Did you know that some of the medications you  take may be causing hearing loss? An amazing assortment of common prescription and non-prescription drugs are included. To find out if a particular drug causes hearing loss, enter the drug name and the word “ototoxic” (without the quotes) in your favorite search engine. For example, to determine if aspirin is ototoxic, enter “aspirin ototoxic” (without the quotes.

September 2001 – Doctors at the House Ear Institute are reporting that Vicodin and Similar Painkillers Can Cause Sudden Hearing Loss.

July 2002 – We’ve been learning a lot about the impact of various drugs on hearing loss, but the information has been scattered and not very accessible. Dr. Neil Baumann’s SHHH Convention workshop entitled “Ototoxic Drugs Exposed” does a great job of explaining a complex and often confusing subject.

December 2005 – Chemotherapy can be a wonderful treatment for those suffering from cancer. But it can also cause hearing loss, and the incidence of these occurrences may be underreported!

ISLAMABAD: Drugs companies are being urged to do more to combat hearing loss among cancer patients having chemotherapy. The Royal National Institute for Deaf people (RNID) says thousands are suffering “unnecessary” hearing damage caused by anti-tumour agent cisplatin. It is urging the pharmaceutical industry to develop drugs that block chemotherapy’s damaging side-effects. Such drugs have already been identified but the RNID claims that more should be spent on research and development.

A simple dose of aspirin may help protect the hearing of people undergoing treatment with a type of antibiotic commonly used around the world to treat diseases ranging from tuberculosis to cystic fibrosis, report University of Michigan researchers working with colleagues in China. The drugs, known as aminoglycosides, are most often used in developing countries because of their low cost. While they work well against infections, they also carry a high risk for causing hearing loss — about 8 percent of patients are thought to be affected.