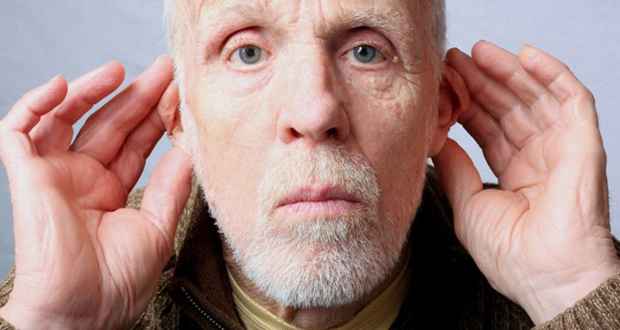 Editor: People often experience temporary hearing loss after exposure to loud noises like rock concerts, and they generally don’t think much of it, because their hearing returns to normal after a short time. But it’s possible that such exposure could result in permanent tinnitus. Here’s the story from the folks at RNID.

New research funded by RNID has revealed that even if hearing recovers after noise damage, permanent tinnitus could still develop.

The researchers, from the University of Western Australia, studied animals which had measurable hearing loss immediately after damage caused by loud noise. After four weeks, the hearing loss could no longer be detected, but there was elevated spontaneous brain activity which has been associated with tinnitus.

As part of the research the scientists also investigated genes known to control brain activity. They concluded that noise exposure and mechanical trauma to the ear caused different genes to be activated. This strongly suggests that the underlying mechanism leading to increased brain activity and therefore tinnitus is different depending on the cause.

Dr Sohaila Rastan, RNID’s Chief Scientific Advisor, said: ‘This research illustrates just how important it is to protect your hearing from loud noise. Even if your hearing is not permanently affected, the way your brain processes sound may be changed which could result in tinnitus.’

About one in 100 people experience serious problems with long-term, established tinnitus, a medical term for any noise – usually a ringing sound – that people have in one ear, both ears or in their head. Often the condition is distressing and greatly affects the quality of life of those who have it constantly. There is currently no cure.

Professor Don Robertson, who led the study at the University of Western Australia, said: “This finding is of considerable interest from a therapeutic point of view and has profound long-term implications for the development of treatments. It suggests that drug treatments that might be developed in the future may need to be tailored according to the precipitating cause of the tinnitus.’