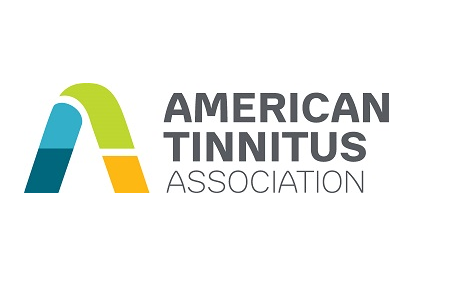 Portland, Ore. – Military veterans are suffering a dramatic increase in tinnitus and other hearing damage and deserve much more research funding to find a cure, the American Tinnitus Association said today.

“We will have to spend more on veterans’ disability compensation for tinnitus and other hearing damage over the coming years than for any other medical injuries from the Iraq and Afghan wars,” said David Fagerlie, the association’s CEO. “We should be spending much more on research to cure tinnitus and end our veterans’ suffering.”

With the impacts of blasts from roadside bombs and other explosives, he said, those figures can only climb even further. A recent study shows that 49 percent of all soldiers exposed to blasts in Iraq and Afghanistan had tinnitus. A total of 60 percent had hearing loss, which is often related to tinnitus. The study was conducted by audiologists at the Army Audiology and Speech Center (Delaney et al, in preparation).

An estimated 50 million Americans suffer from tinnitus, a chronic and debilitating condition often described as ringing, hissing or roaring in the ears. Tinnitus sufferers hear these or other sounds – including buzzing, whooshing, chirping and high-pitched squealing – when no external source is present. For 10 million, the condition is severe enough to be distressing and sometimes literally maddening. Between one and two million sufferers are completely incapacitated by it.

“In recent years, medical research has made significant advancements in understanding tinnitus,” Fagerlie said. “Now our veterans need us to fund the research to find a cure, and that need is only going to grow.”

About the American Tinnitus Association

The American Tinnitus Association is the nation’s foremost organization committed to curing tinnitus. Founded in 1971, it has contributed millions of dollars to medical research projects focused on curing tinnitus. The association also provides information on tinnitus to the public, conducts seminars on the condition for medical professionals, and advocates for effective public policies to support its mission of curing tinnitus. It is headquartered in Portland, Oregon.