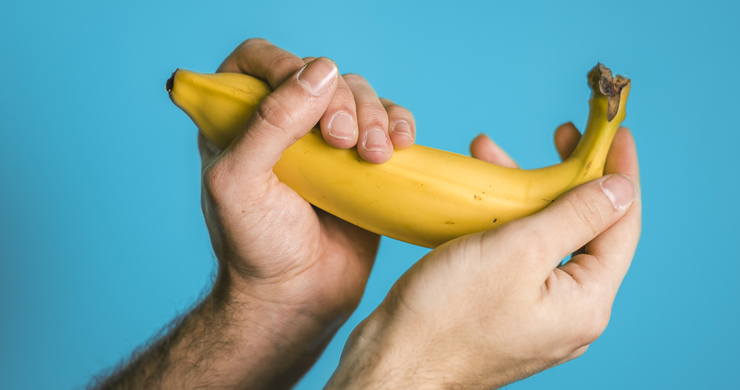 So, contrary to ancient myths and popular beliefs, it does not lead to unbridled lust, does not make you blind or deaf, give you the flu, drive you crazy, grow hair on your hand, make you stutter, or kill you. It is a natural and harmless expression of sexuality in both men and women and a perfectly good way to experience sexual stimulation and pleasure. In fact, some experts argue that it improves sexual health by increasing an individual’s understanding of his or her own body and of what is erotically pleasing, building self-confidence and fostering self-acceptance.