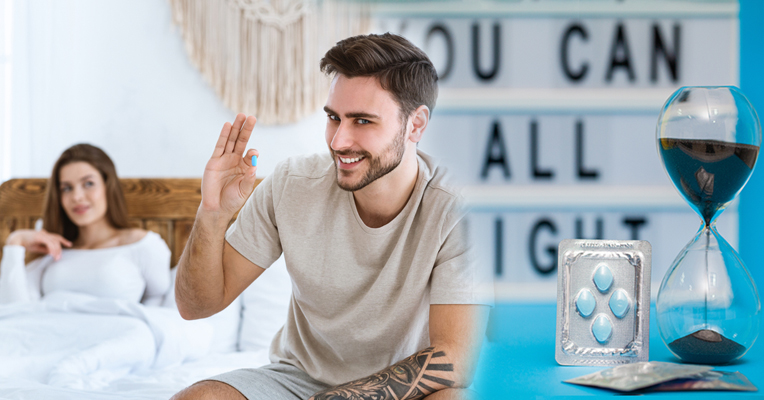 Taking extra shifts at work, working longer hours, promotions, and there’s no doubt, you’re stressed to your outer limits. It doesn’t take a psychology degree to know that the rest of your life starts to suffer. You forgot to go to Johnny’s baseball game, you couldn’t make it to hang out with your friends after leaving the office, and your performance in the bedroom is less than you’d like.

How To reduce Psychological Stress

The first step that can be taken in order to reduce the negative effects of psychological stress is to implement deep breathing. Deep breathing is very powerful for improving performance in the bedroom because it forces your parasympathetic nervous system to take over. If you suffer from stress-related problems in the bedroom should be sure to implement deep breathing techniques immediately. To do so, the most commonly recommended strategy is to alternate between inhaling for three seconds, holding your breath for six seconds, and then exhaling over the course of seven seconds. Continuing to repeat this process consistently throughout intercourse could be immensely beneficial for forcing your parasympathetic nervous system to remain in control and conquering stress-related erectile dysfunction.

Another incredibly common, successful tactic is to visualize something completely unrelated to sex. This works well for some people who are over-thinking and fretting about their performance. Some men become so overwhelmed with concerns about what their partner is thinking or how well they are doing that they cannot help but perform poorly. Once you begin to visualize unrelated, neutral images, and remove the fear of rejection from your mind, you can greatly improve your ability to remain erect. The old joke has stuck around for a while: think about baseball. If you’ve cleared your mind of your fears and are only thinking about the lineup from the 1974 Yankees, you’re likely to get drawn away into the pleasure of sex, rather than the thought process behind it.

No Sex While Stressed

One additional strategy that can be incredibly effective is to only plan sex during times in which your daily stress will be minimal. For example, if you know that you are going to be undergoing a large amount of work-related stress during the week, you should assume that your performance in the bedroom will suffer during this time. Instead of having sex while stressed, it is often in your best interest to wait until the stress has decreased greatly. Chances are, you’ll perform much better on a weekend after a day of relaxing than during the week after a day of grueling labor.

Overall, stress-related erectile dysfunction can be an incredibly frustrating condition that can be detrimental to your well-being. Fortunately, however, by implementing a few basic tactics, you can regain control of the parasympathetic nervous system when you need it most and prevent stress from impairing your performance in the bedroom without drugs, pills or potions.