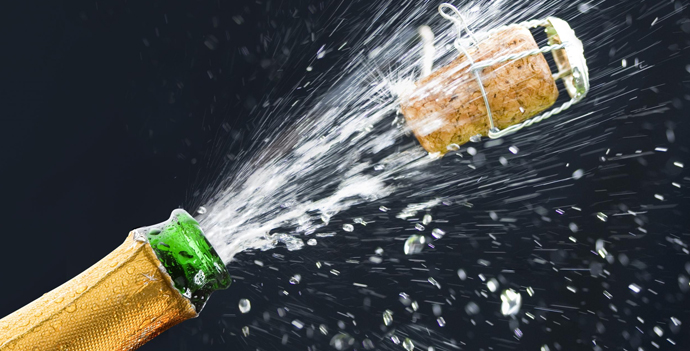 Premature ejaculation is defined as persistent or repeated ejaculation fluid with slight stimulation prior to or shortly after intercourse.

Recent data indicates that premature ejaculation is the most common form of sexual dysfunction affecting tens of millions of men. Ejaculation disorders can have devastating effects on relationships, and can contribute to lack of self-confidence, embarrassment, and trauma.

What is premature ejaculation or early climax (orgasms)?

A second theory asserts that anxiety, for some men, is heightened in sexual situations. The pressure to perform under heightened anxiety may be another cause.Current research suggests that it is a medical disorder with a psychological as well as a physical basis. Psychological explanations often look to early male sexual experiences that conditioned rapid responsiveness.

This performance anxiety may lead to a vicious cycle that is repeated in new relationships.

The real problem for some men may be that they miss the first step. Lack of full arousal may result in less rather than more for ejaculation control.

Other researchers have noted that men who suffer from pre mature climax ejaculation have a neurological problem of hypersensitivity in the penis and/ or hyperspasticity of the pelvic muscles.

Find a sexual therapist near you in the USA!

What are the techniques, tips, treatment methods and remedies solutions?

Diversionary climax ejaculation control techniques, like concentrating on something other than sex to delay an orgasm usually do not work, nor does getting drunk, or using more than one condom. These practices are not only ineffective they also deny a man the full pleasure that nature intended. There are some legitimate methods that have proven to be effective to control rapid ejaculation:

The compression squeeze method originated by Masters and Johnson consists of squeezing the penis hard enough to partially lose an erection prior to climax ejaculation. The goal of the technique is to become aware of the sensations leading to an orgasm.

The start-stop method consists of the partner starting and stopping stimulation prior to climax ejaculation. The series of exercises progresses to intercourse and over a period of weeks to gradually increasing ejaculatory control.

The goal of either technique to stop premature climax ejaculation is mutual satisfaction for both partners. While exercise methods may be effective, they rely on the cooperation of the man’s partner, which in some cases may be a climatic problem.

Pharmacological treatment is now receiving increased attention from physicians and the pharmaceutical industry. The use of low dose anti-depressants including Dapoxetine, Anfronil, Clomipramine, Prozac, and Zoloft have been reported to be successful in prolonging ejaculation for many men. The adverse drug side effects from such prescription medications is a deterrent for many men seeking a safe and effective means to prevent rapid ejaculation.

Non-prescription creams containing local anesthetic (for example, lidocaine or benzocaine) is used treat premature ejaculation. Cream application on head of penis opiates sensation and delays ejaculation. Before sex cream should be washed off to avoid its contact with woman’s genital organs.

It has historically been considered a psychosexual disorder, however, there is a growing body of scientific data that suggests that it has an organic basis related to serotonin levels in the brain.

Scientific evidence indicates that increasing the amount of serotonin to the central nervous system through the use of selective serotonin reuptake inhibitors (SSRI’s) appears to increase the latency or period of time from penetration to ejaculation.

There is now a new natural herbal aphrodisiac remedy that provides natural serotonin precursors and nutrients to speed up the chemical reaction in the brain allowing more serotonin to be formed and available for use by the body while simultaneously delivering safe and effective herbal antidepressants. And, does not dull tactile sensation in the penis.